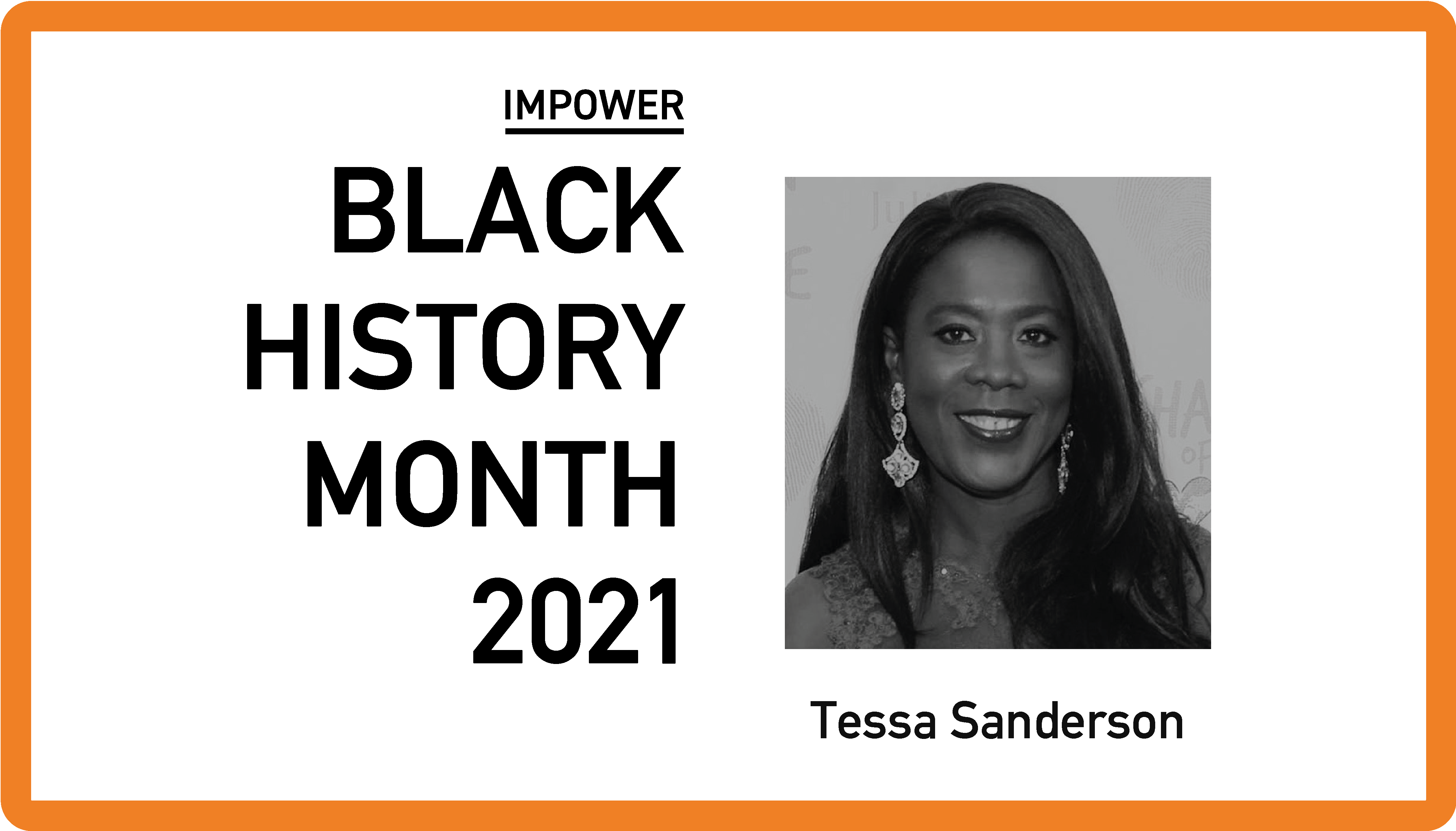 Last week, I was fortunate enough to represent IMPOWER at the Bradford Service Excellence Awards sponsoring the ‘Child at the heart of all we do’ award. It was here that I had the great privilege of meeting the truly impressive guest speaker, Tessa Sanderson CBE; one of Britain’s greatest ever track and field athletes.

After hearing her story, of her determination to succeed against all odds, her passion to support young people get into sport and her personal battles against discrimination, I am left nothing but inspired.

Born in Jamaica in 1956, Theresa Ione “Tessa” Sanderson grew up in Wolverhampton and threw her first javelin at 14 after betting a friend that she could throw it the furthest. The rest is history.

She became the vice-chair of Sport England in 1994 and was awarded the CBE for her charity work in encouraging more young people from all backgrounds to get involved in sport.

Reflecting on her many achievements as a black British athlete, Tessa said;

“Knowing that no other black British person – and no other white person – had won a throwing event at an Olympics was extraordinary, I felt I’d done something really important. It felt special for the community and young black people coming through, especially young black girls who wanted to take up sport – especially a sport like the javelin.”