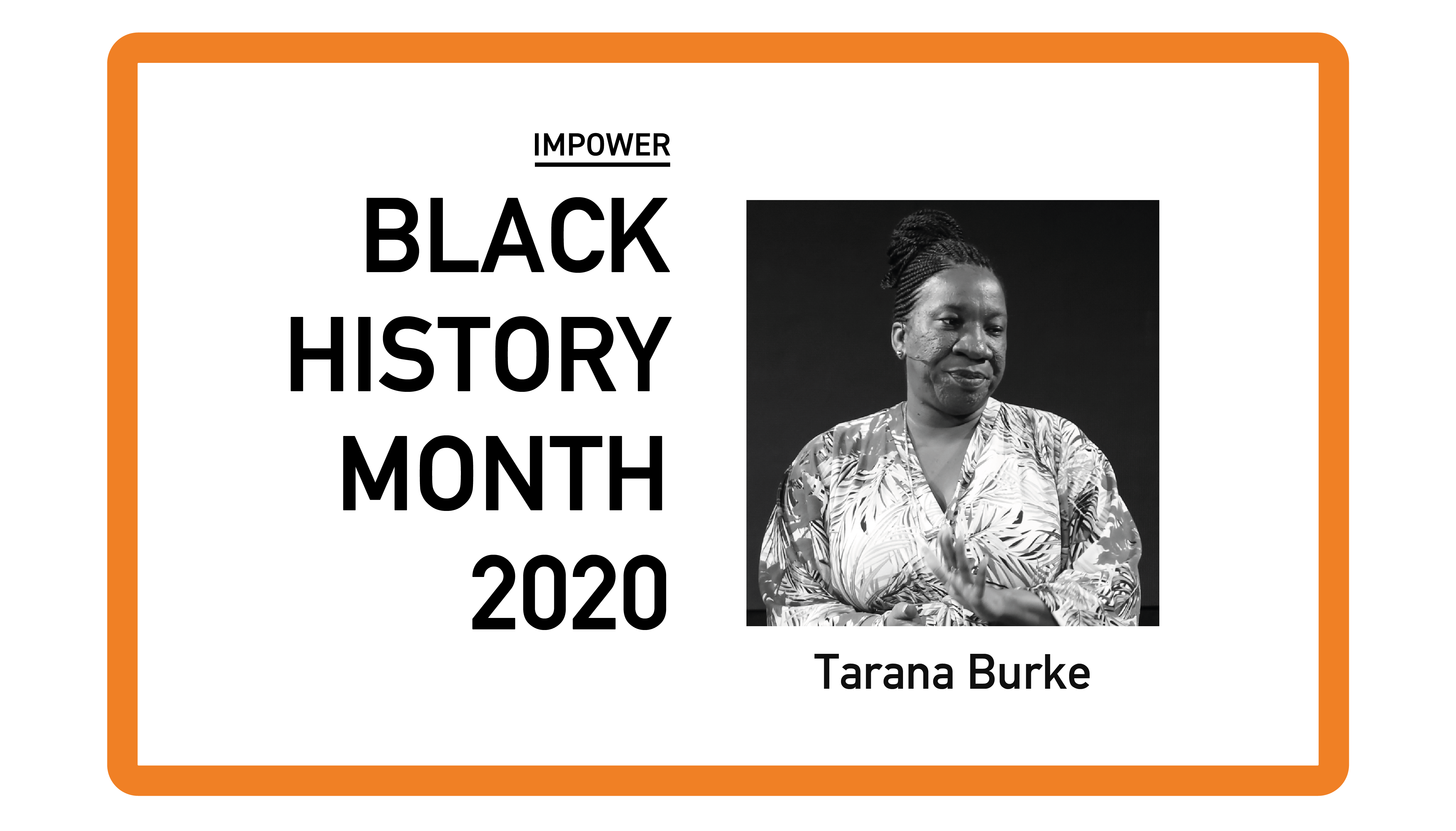 My influential person for Black History Month is Tarana Burke. Tarana Burke founded the “Me Too” movement in 2006 and has spent decades supporting survivors of sexual violence, especially young women of colour. Tarana’s commitment meant the Me Too movement gained unprecedented mobilisation, drawing attention to sexual violence and abuse. It led to publicly exposing the scale and impact of sexual violence, and led a movement for change that centred women’s voices and experiences.