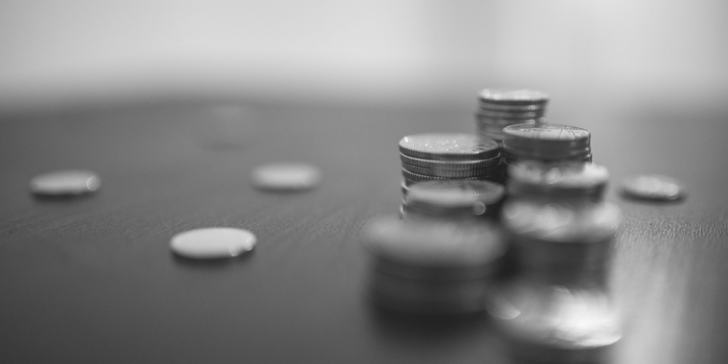 For those of us in public services, the absence of social care in the Autumn Statement was the main headline (see Jeremy Cooper’s comments in the MJ). Especially so given both the strong lobbying efforts prior to Wednesday, with think tanks, charities, the LGA and the NHS calling for extra funding, and most of the commentary leading up to the Statement suggesting that there would be an announcement on social care.

Given the lack of a solution (or mention) of local government’s biggest budget lines, what else can the sector take from Wednesday? Alas, it appears that it raises more questions than it answers. If local government was looking for more certainty, then Wednesday did not provide it.

The sector will need to wait for the public service spending review that Philip Hammond has promised to do for the next parliament. Sadly, for most councils – and their vulnerable citizens – it could be too little too late.