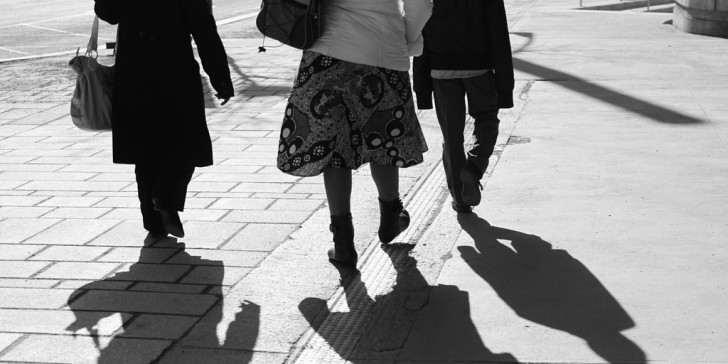 All communities share a collective story about themselves: who they are, where they came from, and the values that help them endure. This is from a recent article where according to the author having a narrative touchpoint gives communities a sense of stability and security. However, the world is changing and those narratives and identities are being pushed to the boundaries of what citizens are willing to tolerate. The vision is no longer delivering the outcomes it once promised.

I’ve always been sceptical of ‘grand narratives’ for places and the role of local government in shaping them. It feels very vague and abstract. However, given recent events I think the author has a point. The Resolution Foundation’s Brexit analysis showed that both the geographical distribution of living standards and cultural factors such as feelings of ‘cohesion’ influenced the referendum vote. Identities and behaviours of some places have not evolved fast enough to keep up with changes in the economy, technology and migration.

Devolution and elected mayors are an opportunity to address these issues; to update and redefine the collective story, and to bring that to life. Through devolution public bodies are engaging with citizens on the future of their place. Residents may not be entirely sure ‘what’ devolution is (see a survey recently done by Suffolk County Council) but they know it’s around and it feels exciting.

Similarly, Theresa May’s nod to Joseph Chamberlain is resurrecting a vision and identity of the past, and turning that into a narrative relevant for people today. It’s inspirational; if Mr Chamberlain could do it, so can we.

The challenge is for those places where economic growth is slow or non-existent, where traditional industries are closing and where aspiration and ambition is low. Brexit is a turning point where honest conversations can be had about what is working and what isn’t in local communities. The role of leaders will be to channel that energy into a new and relevant narrative for communities who feel as though they’ve been left behind.

A great microwave will not make you a good chef…

A great microwave will not make you a good chef…

Summary: How do we improve the use of TEC in social care?