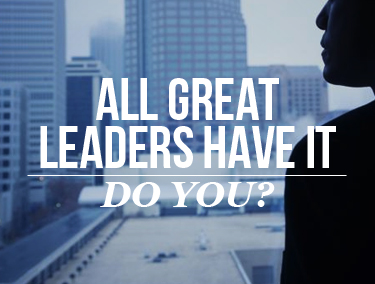 The idea of the courageous and selfless leader is one that many hold in their hearts as a model to follow. This leader (part enlightened despot, part couch therapist), so the received wisdom tell us, is able to succeed where all others have failed. They do this through a combination of skills, tools, erstwhile experiences and methods that combine into the quasi-mythical ability to simply ‘get things done’.

This sort of leader is also the kind that government, rhetorically at least, say they are looking for as they recruit a new Chief Executive of the Civil Service, whilst creating a job description that tells a markedly different story.

John Donne told us that “no man is an island”, someone should remind the Prime Minister that no leader can be what I’ve described at the top of this post and creating quite a limited job remit with multiple lines of accountability will not help their mission of reform. Remodelling the civil service will be met with monumental resistance; it is after all, the archetypal traditional hierarchy. Author and academic Don Tapscott has written that traditional hierarchies have been establishing and then re-establishing themselves from the slave empires of our classical past right through to our modern 21st century democracies. What makes anyone think that one of the modern states most entrenched will go quietly into the night?

The danger is that the new chief executive of the civil service will be left as a sad sort of contemporary Tantalus, never able to reach high enough to push senior power brokers and never low enough to inspire and motivate more junior staff. This individual, no doubt they will be talented, experienced and have enjoyed hugely successful careers, could very easily find themselves struggling to gain traction with a programme that for many is an extension of a nakedly political agenda, anyone remember the “Enemies of Enterprise” speech?

Whilst not a civil servant in this mode, I’m reminded of Stephen Carter’s (now Lord Carter) appointment back in 2008 by Gordon Brown to sharpen up Number10. The rationale was similar, heavyweight private sector figure who knows how to navigate the complex politics and relationships at the heart of government and can ‘get things done’. He lasted less than 12 months.

If civil service reform is to both continue and be meaningful as a result of this appointment then it’s important to remind ourselves that such a success would be to confound expectations, not meet them. Hopefully this’ll get raised in the interview process because it certainly isn’t reflected in the job description.