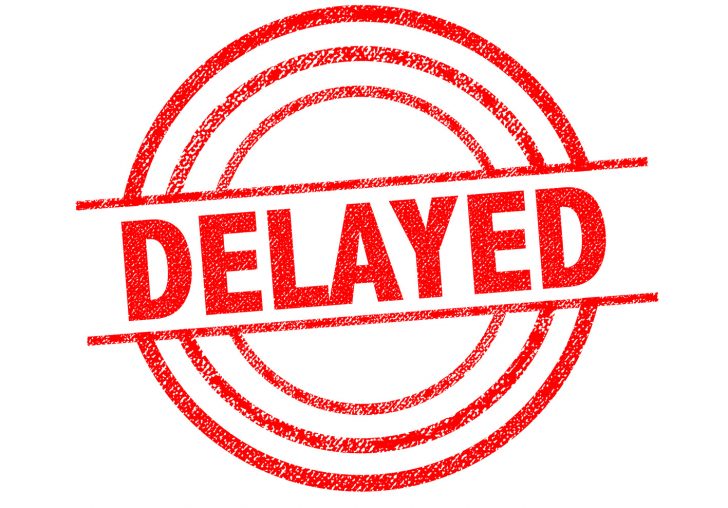 I’ve got loads of time for the great ADASS President Glen Garrod, but for once I’m going to disagree with him (sorry Glen!). On behalf of ADASS, he described Jeremy Hunt’s announcement of a delay in the social care green paper as a “deeply disappointing”.

I actually think it is a good thing, for three reasons:

2.  It was unlikely to lead to change anyway. There have been countless green papers and commissions on the future of social care. I have yet to hear a convincing argument about why this time will be any different!

3.  The sector will have more time available to make change happen at a local level – at least for a few months, because less time will be spent in discussions about policy. Change in social care primarily happens on the ground. The annual ADASS Budget Survey last week revealed that only 28% of Directors are fully confident of delivering their share of the £700 million savings planned for this year, let alone what is required in future years.

Social care policy and practice is an absolutely critical issue for our country. We need both a local and a national focus that leads to a rethink in the social contract between state and citizens around care. I don’t believe that the Green Paper, as is, would have led to this. Let’s use this delay to change the conversation.

We must utilise people’s strengths and the assets available in the community to manage demand effectively.

To drive better outcomes at the health and care interface,…

The transition to adulthood: improving outcomes and managing demand within the Younger Adult’s cohort

The transition to adulthood: improving outcomes and managing…

IMPOWER have recognised the need to focus attention on Younger Adults for some time. This call to arms is now…